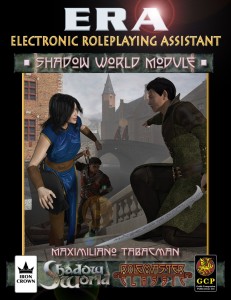 This feature package is the ultimate Shadow World addition for ERA. 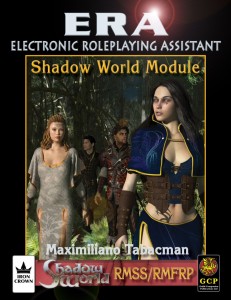 skills, and includes the complete detail of description and special characteristics.

It also provides 14 cultures, to match with the races as suggested in the Shadow World Master Atlas 4th Edition. For campaigns which require it, any combination can be picked. So why not try creating a Kuluku raised in the underground, or even in the city!

Also, any future Shadow World content developed for ERA will be included in these packages.