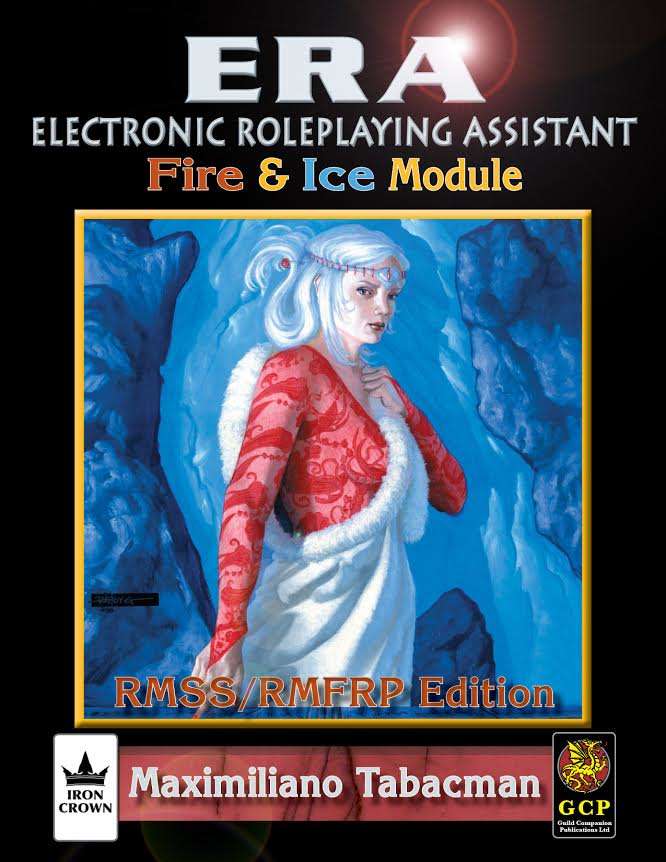 Love the Electronic Roleplaying Assistant (ERA)? Then this will make your day: Iron Crown Enterprises are pleased to announced the release of yet another new module! Ladies and Gentlemen, please welcome ERA for Rolemaster RMSS/FRP Fire and Ice The Elemental Companion!


ERA for Rolemaster RMSSFRP Fire and Ice The Elemental Companion

All characters can benefit also from access to the Closed Elemental spell lists. Control light and wield fire, create ice and move the very earth under your enemies.
&nbs[;
Elemental creatures of all kinds can take form in your adventures. Fight against an Air Serpent, charge into battle on an Earth Steed, or roam the skies on an Ice Riding Drake.