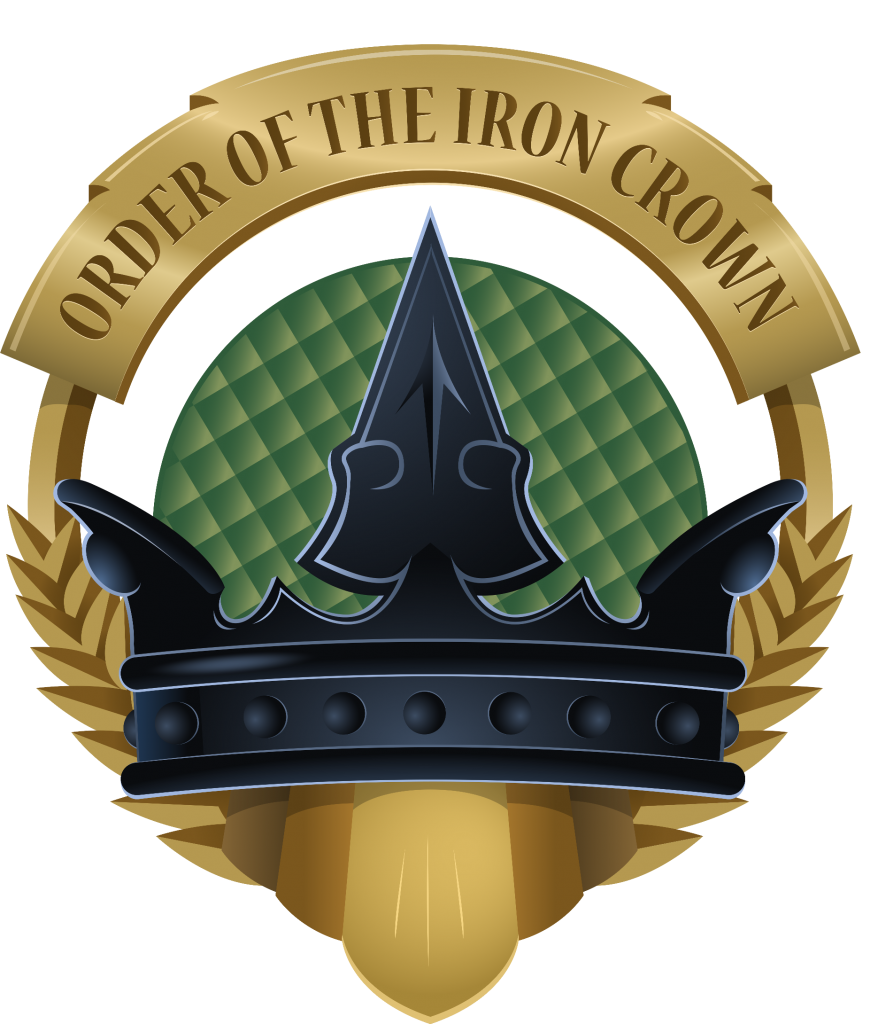 March has been another great month including a new member of the OIC and yet more planning for GenCon and other upcoming conventions. Here’s a run down of what the Order members got up to last month:

Peter R’s commitment to his Rolemaster blog and to creating brilliant new content on a regular basis is incredible. In March he continued this work and is currently the most consistent member of the OIC.

JDale’s articles in The Guild Companion where he redefines Arcane magic for the new RMU system have earned him OIC points. If you haven’t read them yet, I highly recommend them.

egdcltd has continued to review ICE’s newer products. Last month it was the turn of Shadow World Player Guide – The World and Shadow World Emer III.

A brand new member of the OIC has got himself off to a great start by earning points for submitting an article to The Guild Companion outlining the Theurgist profession for RMSS/RMFRP which was originally intended for the Channeling Companion.